The history of Barcelona

MUHBA the city is a museum that preserves, studies, documents, exhibits and disseminates the historical heritage and the history of Barcelona from its origins until the present.

After the Universal Exposition of Barcelona in 1888, several institutional attempts were made to create a permanent exhibition and a series of collections specifically on the history of Barcelona.

Thanks to the work of the "Servicio Municipal de Excavaciones Arqueológicas de la Ciudad" (City Municipal Archaeological Excavation Service), the Museum already had links with the archaeological research projects being carried out in the municipal area. Apart from the Plaça del Rei excavations, the restoration work being done on the towers on the wall of Roman origin and at other sites around the city, the archaeological interventions organised by the Museum produced several important finds from the Roman city, and these were duly added to the Museum's collections. 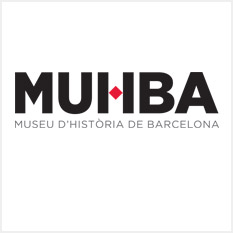 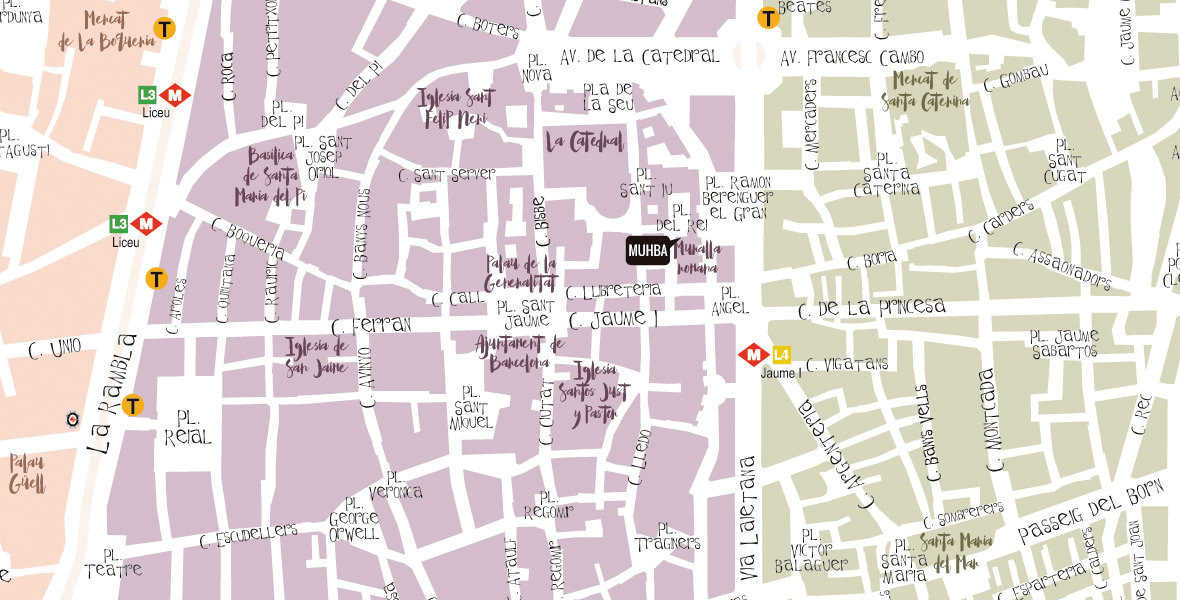