It is an impressive colonial-style stone building located in the Gothic district. It is very close to all the most important landmarks in the city, such as the Barcelona Cathedral and Barceloneta Beach

The Hotel Colonial Barcelona is located in an early 20th century building that stands out as the first to be built in Via Layetana. The building has been recently renovated, becoming one of the most recent hotels in the Gothic Quarter.

Rooms: 82
The 82 rooms of the Hotel Colonial Barcelona are characterized by their light, since the enclave on the Via Laietana favors good light, and the parquet floors will give a warm character to your stay. All rooms are equipped with air conditioning, heating, T.V. Satellite, WIFI connection, individual safe. The bathroom is fully equipped. 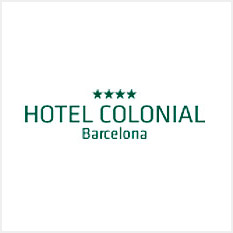 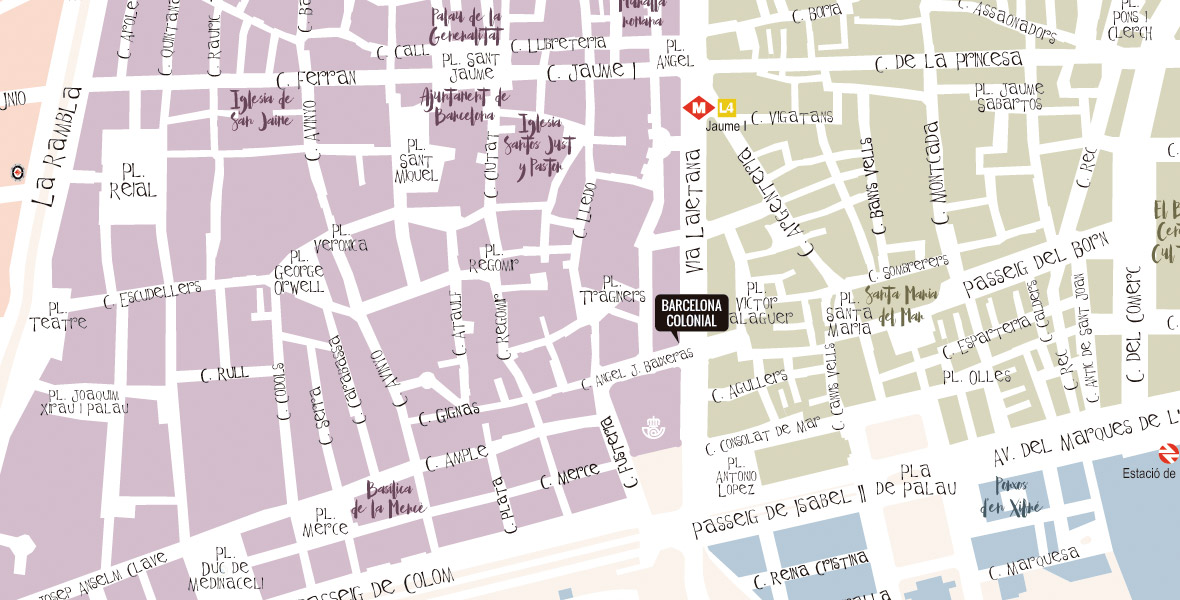